Welcome to Our New Shlicha! 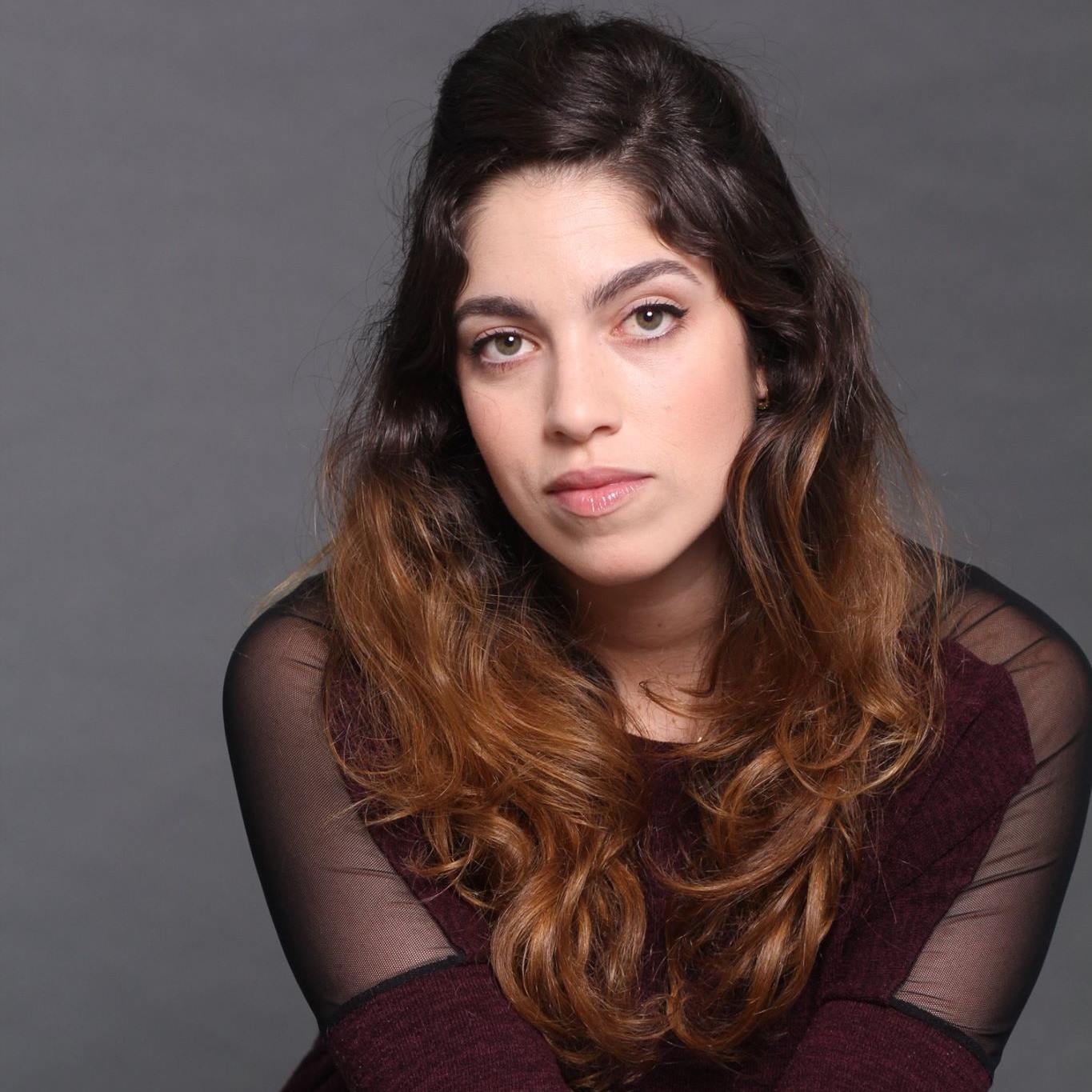 Noam Wolf is a 27 year old musician and entrepreneur from Tel Aviv, Israel. In August 2017 she was appointed by the Jewish Agency of Israel for a two-year term as "Shlicha" (Israeli Emissary) for the Jewish Federation of New Hampshire. Noam's business and education background has given her a unique perspective and a coveted interdisciplinary skill set: she has served as an Educational NCO for the Israeli army and worked in a startup company as Vice President of Sales. Noam later got her Diploma of Business Entrepreneurship at the Y.Z.M. As a musician, Noam studied at Rimon School of Jazz from 2014-2016. Since 2016, she has managed her own business for music productions for events in Israel and around the world, and has written and recorded several songs that have been aired on the radio in Israel. Noam cites her parents as major influences on her life and professional development, as they provided her with an outstanding example of balancing ambition, achievement, and life